Like the whirring of a spinning top, like the gushing water cutting through the rock,
Like the song of the melodious strings, like the pleasant fall of the beautiful springs,
Thus, when spring comes in full swing, it gives our hearts a wing of happiness,
And clears all mess and lifts us from distress, Oh! its spring creates a new zing. 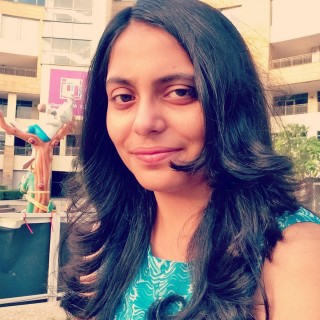 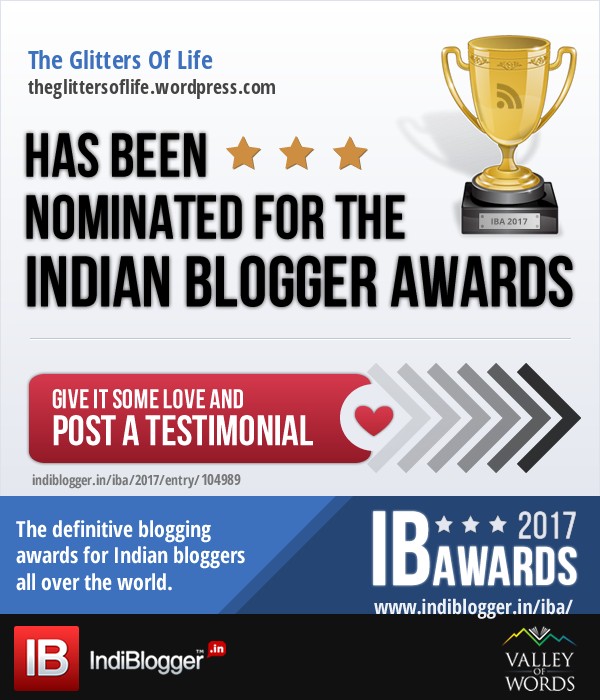